Things To Ask Yourself When You Feel like quitting.
Quitting can be, depending on the situation, one of the easiest and one of the hardest things to do.

Everyone feels like throwing in the towel at times and struggles to decide whether or not that’s the right choice.

Sometimes people quit for wise reasons; a lot of projects can end up being fool’s errands and might cost you personally, professionally and financially. Other times individuals only give up because it’s less scary than continuing to push forward.

Figuring out the difference between the two kinds of quitting is key to making the right decision.

To discover whether or not to give up on a project, you should ask yourself these six questions.

What makes you want to quit?
It’s important to figure out specifically why you’re giving up. If you’re not sure of the reason, break the task down. Like you would if you were preparing a to-do list, divide it into all of its components so that you can go through the actions you need to take on a step-by-step basic.

Whatever it is, once you know the core reason you want to quit, you’ll be able to discern the answers to the following questions and make a more well-informed decision.
or a good reason?

There are plenty of good reasons to quit, like if the task might cause you lasting emotional harm or you feel like your time could be better spent elsewhere. There are even more bad reasons to quit, though, like impatience, frustration or temporary hardship. Which category does your reason belong in?

There are a few ways you can figure that out. You can go with a classic list with two columns, one in favor of quitting and one with in favor of sticking to it.

Or you can use a more complex, and therefore maybe more precise, tool like the Decision Matrix Analysis. Whatever method of comparing and contrasting the options that leads to an answer that makes sense to you is an effective one.

3. Is the end result worth the hardship?

“Nothing in the world is worth having or worth doing unless it means effort, pain, difficulty… I have never in my life envied a human being who led an easy life. I have envied a great many people who led difficult lives and led them well.”
― Theodore Roosevelt

You have to put a lot of yourself (blood, sweat, tears, etc.) into anything of value. That’s not up for debate. The question you need to ask yourself when you’re thinking of quitting is if what you’re getting out of the project is going to be greater than or at least equal to what you put into it.

Do you believe that the hard work you’re pouring into the project is going to pay off in the end? It’s near-impossible to know for sure, but consider whether you stand a reasonable chance of recouping the time, effort and possibly money you’ve already invested and what you will also have to invest if you keep going.

If you don’t think the investment will be worth the reward, it might be time to throw in the towel. But if you think you’ll be rewarded for sticking with the project then it may be worth continuing, even if it’s difficult. Just don’t fall into the Sunk Cost Fallacy.

4. What makes you want to keep going?

The flip side of asking why you want to give up is to consider what you have to look forward to if you do decide to continue. What aspects, aside from completing your goal, seem like fun?

You have to add the joy you’ll get out of those parts of the project to the benefits of the end result when deciding whether or not you truly want to quit. Consider the value of the journey as well as the value of the destination.

5 . Will you regret giving up?

Regret isn’t always a bad thing, but if you obsess over your decision and start to blame yourself, regret can negatively impact you emotionally, mentally and even physically.

That’s why you need to consider whether or not quitting a project will lead to an excessive amount of self-rumination. If it might, quitting suddenly becomes a more risky proposition.

The best thing you can do to avoid an unhealthy level of regret is reach a point in your project where you feel like you can stop without endlessly wondering “what if?”

For example, don’t close a new restaurant before it even has chance to get off the ground. Leave it open for long enough that you can feel comfortable that you gave it a fair shot.

6. Why did you start in the first place?

It all circles around. Identify what made you decide to start your venture. Did your original motivations come from a healthy place? Do those reasons continue to hold true now? If the answer to both of those questions is yes, you’ll have more to think about before choosing to quit.

Don’t expect an answer key at the end of this article. There’s no magical combination of your six answers to these questions that tells you definitively whether or not you should keep going. The decision ultimately comes down to you.

Hopefully, though, these six questions give you a good starting point on your road to making the right decision.
kl. 21:15 0 kommentarer 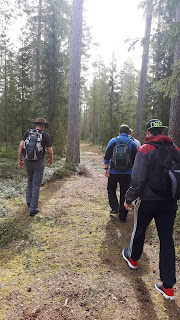 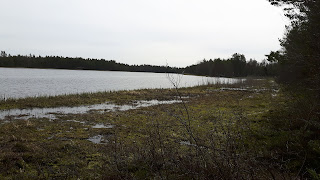 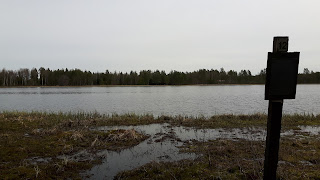 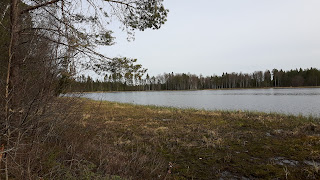 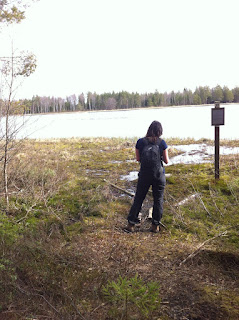 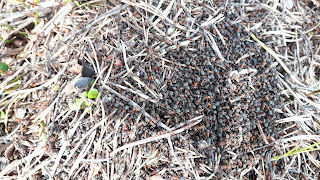 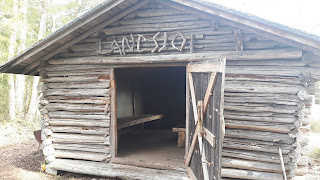 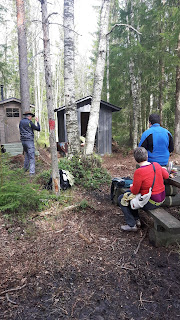 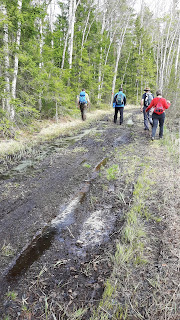 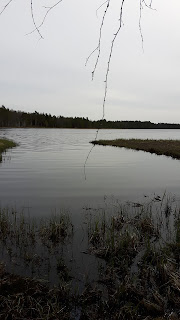 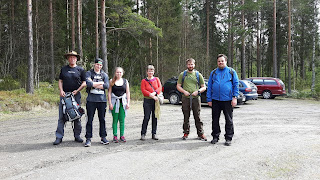 Cias1975
Fill your life with adventures, not things. Have stories to tell, not stuff to show...